Beyond glasnost and perestroika, the greatest metaphor for the breakdown of the Soviet dream is, undoubtedly, Chernobyl.

On 26 April 1986, a catastrophic accident at the V.I. Lenin nuclear power station in Ukraine resulted in a massive explosion and the release of large amounts of dangerous radioactive particles to the atmosphere, which rendered the surrounding lands completely uninhabitable.

Nearly three decades later, the Exclusion Zone continues to offer a bleak picture of radioactive ruins devoid of human life, populated only with the objects left behind during the evacuation of Pripyat and neighbouring villages. Anchored in time, these artefacts are at once a melancholy reminder of the dangers of nuclear power and an intriguing snapshot of life in the Soviet Union. 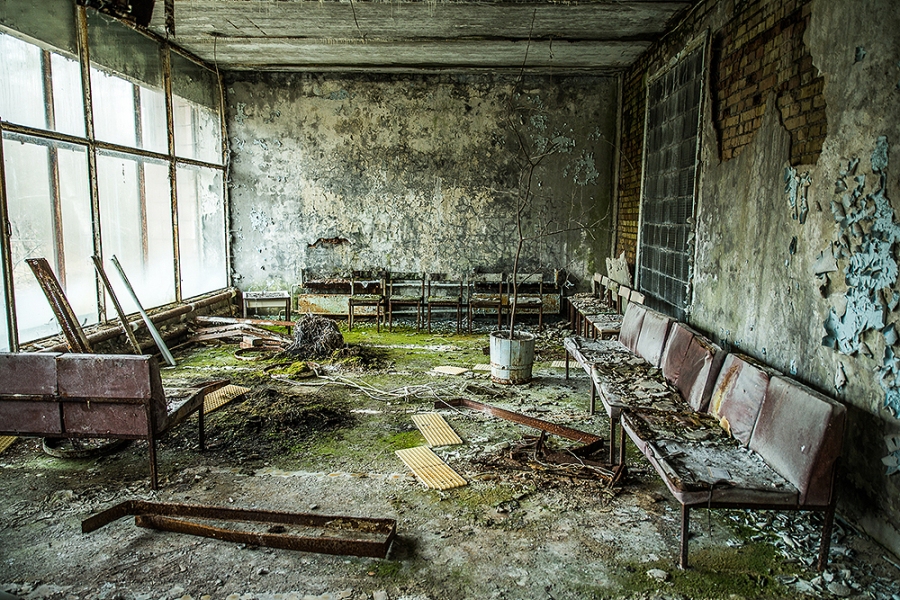 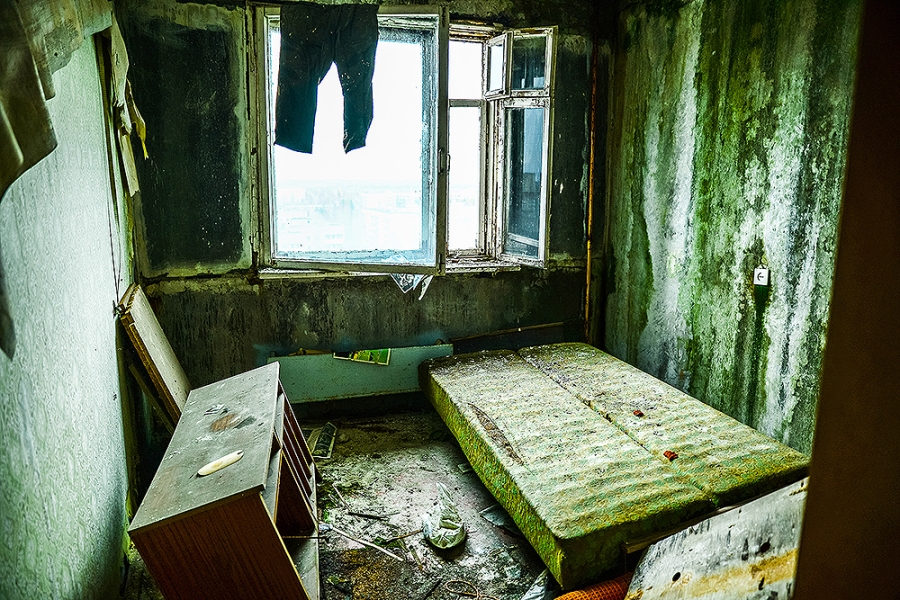